Alzheimer’s vs Normal Aging; How To Tell The Difference 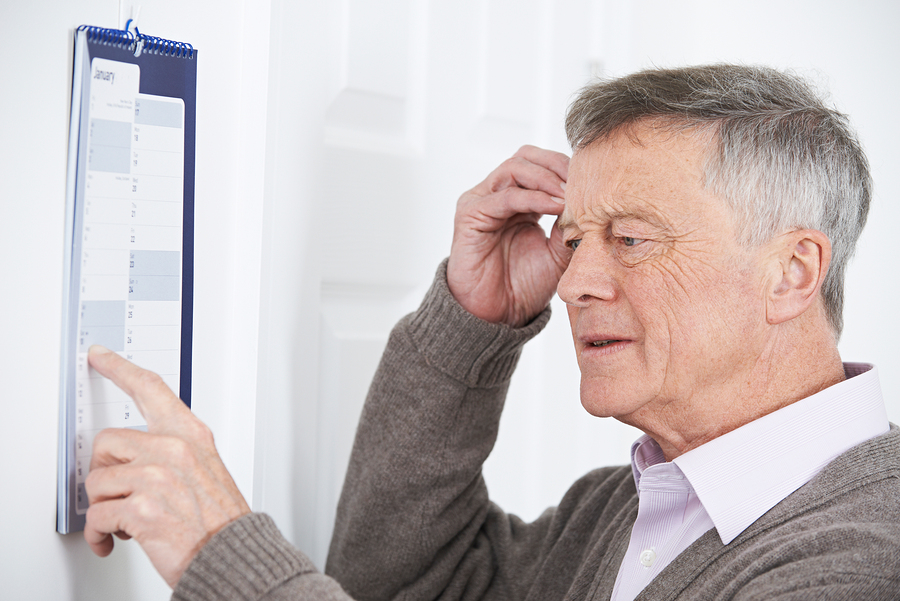 When Should You be Concerned About Memory Loss?

We’ve all forgotten a phone number, blanked on someone’s name, or misplaced the keys. When we were young, we didn’t pay attention to these minor slip-ups. As we grow older, we start to wonder if there is some “meaning” to a memory lapse. Is it a sign of something bigger or just normal?

Aging is part of every human life, there is no escaping it. Not all changes we experience during the aging process are harmful. As we age, our hair thins, our skin wrinkles, and sags, our body deteriorates and yes, our brain process’ slows down causing us to be forgetful.

But how would we know if our forgetfulness is part of normal aging and not a disease? What is the difference between the two?

In normal aging, our brains slow down, but, intelligence remains constant.  Processing information takes longer. Memory changes happen. Consequently, it is quite normal to struggle to memorize or recall the name of a person, a place or even other tidbits of information.

It is frustrating when you start to talk about a person you just met and you realize you can’t remember their name. Or, when you’re giving directions to your houses and you unexpectedly draw a blank on a street name. Or perhaps when you find yourself standing in the kitchen wondering why you walked in.  Are these normal signs of memory loss with aging or could it be Alzheimer’s?

What is Alzheimer’s Disease?

Here are some ways to tell the difference in the two:

As earlier mentioned, normal memory loss happens as we age, however, there are differences in normal forgetfulness and Alzheimer’s Disease. Alzheimer’s involves more than just short-term memory loss. It also involves difficulty figuring things out, identifying objects for what they are, inability to say what an object is or, the inability to perform everyday tasks even though physically capable.  For a person with Alzheimer’s, these symptoms are severe enough to cause impairment in daily function.

When memory loss becomes so severe that it disrupts your work, hobbies, social activities, and relationships, you may be experiencing the warning signs of Alzheimer’s disease. It is important to discuss them with your doctor. While there is still no cure for Alzheimer’s Disease there are medications and treatments that will lengthen quality of life.

If you are just forgetting the name of your friend’s pet or can’t remember where you set down your book, it could mean you are just like everyone else in the world.

Q: Your brochure mentions cooking. How does Angels provide meals for elders?

A: Under our homemaking service, our caregivers can prepare meals as needed.

Angels For Elders is always looking for reliable, honest, trustworthy caregivers to become the angels who serve our clients.

GIVE US A CALL